Mal de ojo or Evil eye is a ancient belief around the world that has persisted into modern times and varies widely among cultures. According to Aztec civilization “Mal de ojo” in very general terms can be defined as the personal emanation of a force that surges forth involuntarily due to a strong desire to injure whatever being is desired. However the infliction of Mal de Ojo is not normally intentional therefore the treatment and prevention vary. In Mexico it is thought that the act of admiring a person or object can actually injure them. This is especially true for children, pregnant women, elderly and the weak. However, this “spell” can be broken and injury prevented if the admirer briefly touches the person or object.

Some Mal de Ojo symptoms include loss of appetite, vomiting, diarrhea, fever and crying. A victim of the Mal de Ojo can be cured with the help of a curandero or curandera. The curanderos or curanderas are healers, trained diligently to know the human body, mind and spirit. They use massage, thermal baths, herbs, prayers and ceremonial rites among other things. The cure for Mal de Ojo varies according to the region but usually involves the use of an egg. By passing a raw egg over the inflicted victim the negative power is absorbed. The next step is cracking the egg in a half full glass, where the yolk and whites may tell something. There the curandero will see if the treatment was a success.

To avoid this malady, people protect themselves with amulets. The most used for the children is: “Ojo de Venado” deer eye, which is the seed of macuna shrub with a red string used as bracelet. Pregnant women use a safety pin under their cloth because the metal can reflect the bad energies. And the weak and elderly use holy stamps around their neck or pinned under their sombrero along with prayers and promises to their santos. 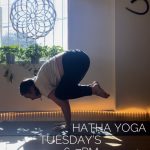 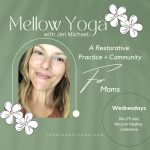 Mellow Restorative Yoga for Moms Who Need to Relax 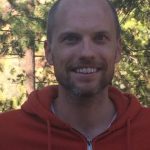 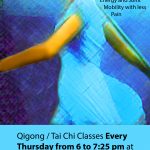 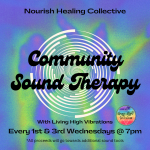 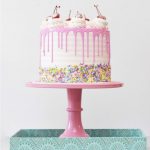